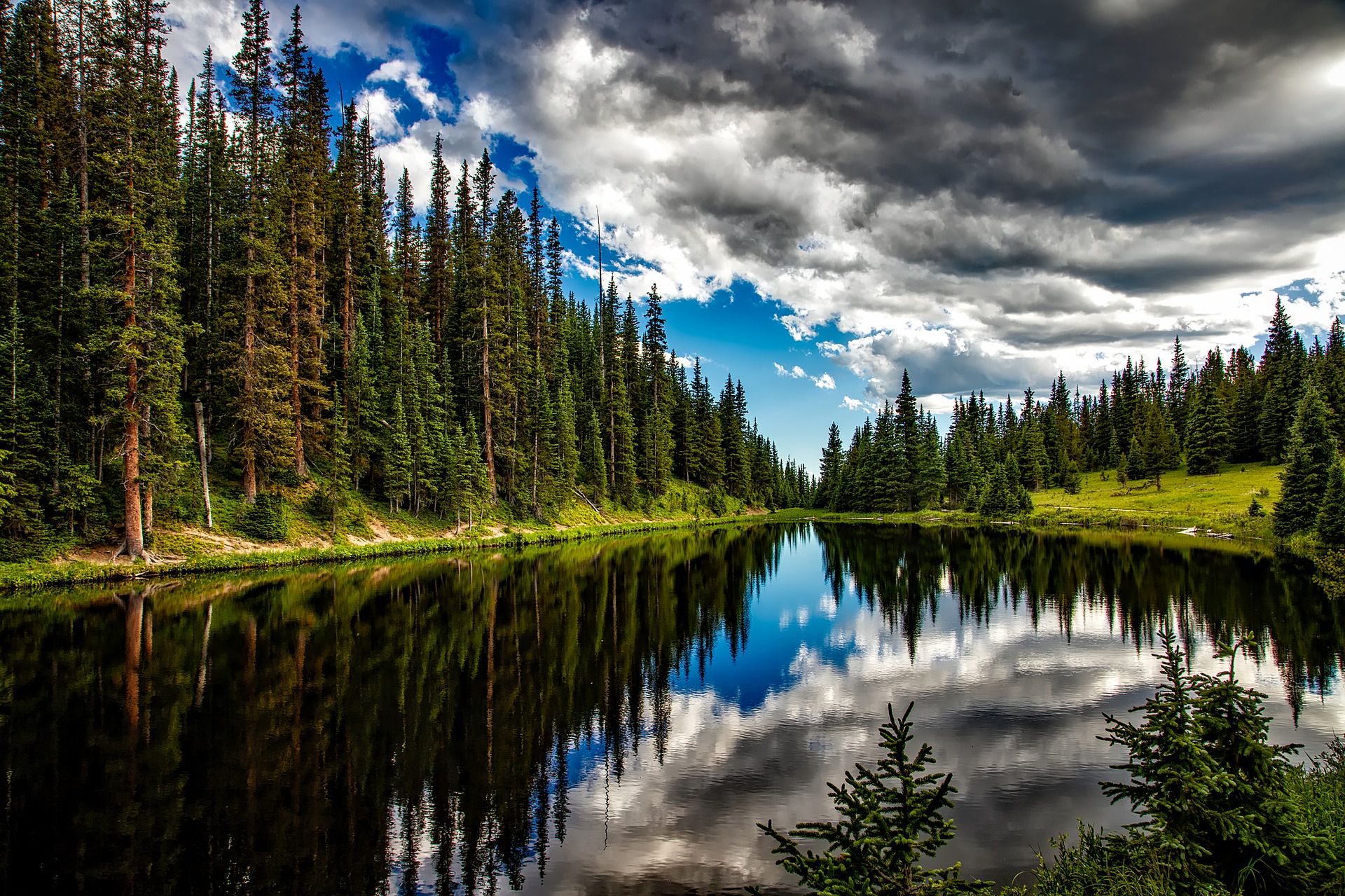 Robert W. Johnson, who had been working part time with Herlin Equipment his senior year of high school and throughout his college studies, was given the responsibility to work with Billy Massey on the new plumbing product lines represented by Massey Johnson Associates. Robert Johnson graduated from New Mexico State University with a Bachelor of Science in Engineering Technology (BEST) degree with honors in August of 1973. He spent a brief time in the Gulf of Mexico working on an offshore oil rig as a Roughneck after graduation. Robert started full time with Herlin Equipment in January of 1974.

In November of 1986, Massey Johnson Associates opened an Albuquerque location with an office and warehouse facility with three employees.

Both Billy Massey and Winston Johnson retired, and Robert Johnson purchased a significant percentage of Herlin Equipment stock to become partners with Clarence Albrecht in 1987.

In 2000 Massey Johnson Associates moved to a new facility located next door at 6923 Industrial Ave. The new facility included 16,000 square feet of office and warehouse space.